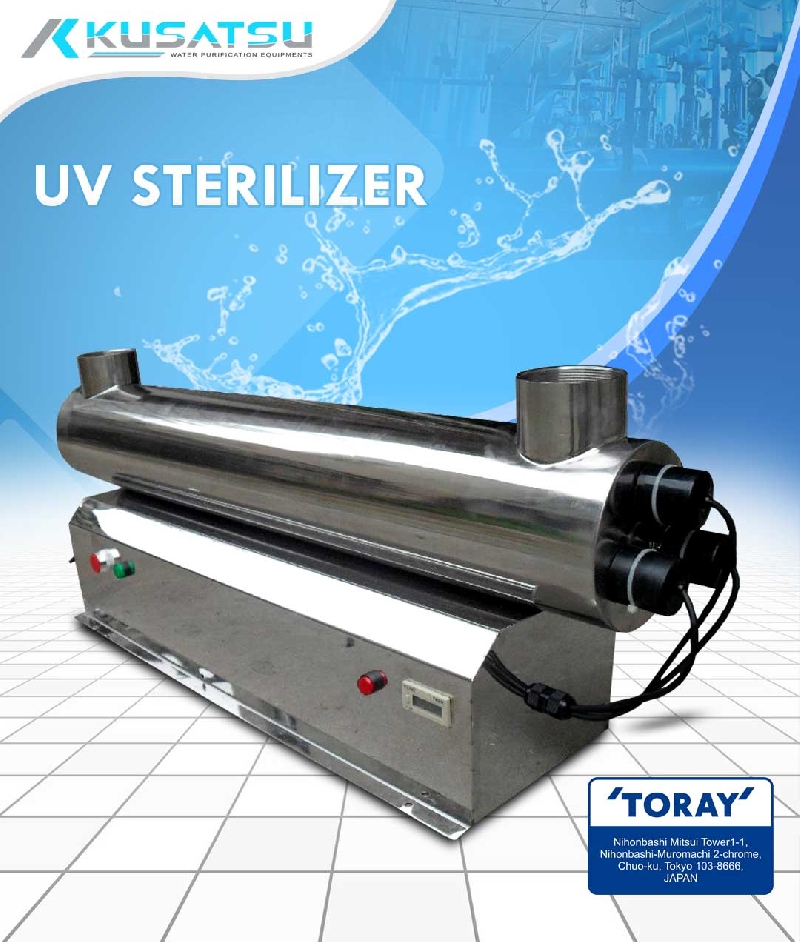 The source of UV radiation is mercury vaporization; this phenomenon was discovered in 1835 and in 1901 the mercury vapor lamp was developed. The first application of UV for disinfection of drinking water was in
Marseilles, France in 1910; the system was not reliable due to its complicated technology and was not used since ozone came on the scene in Europe, along with chlorine in the United States. 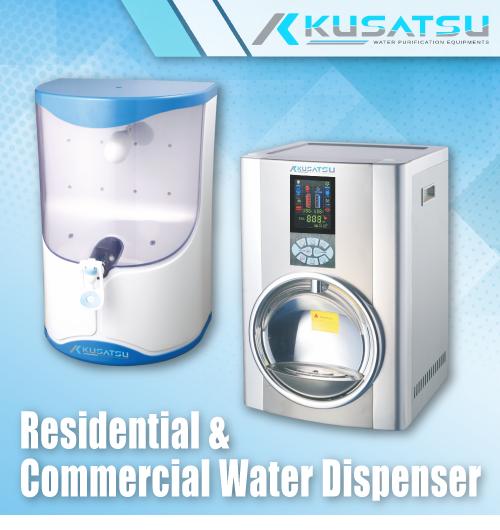 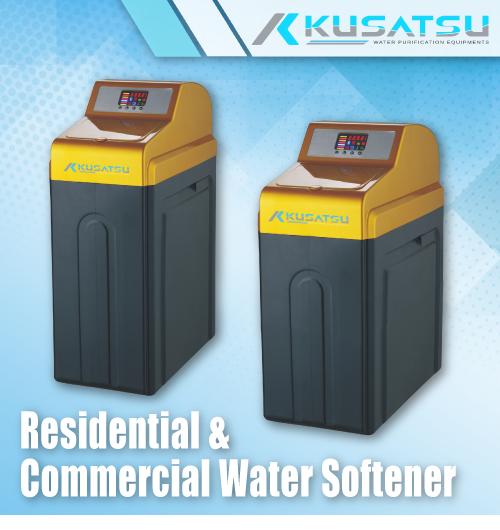 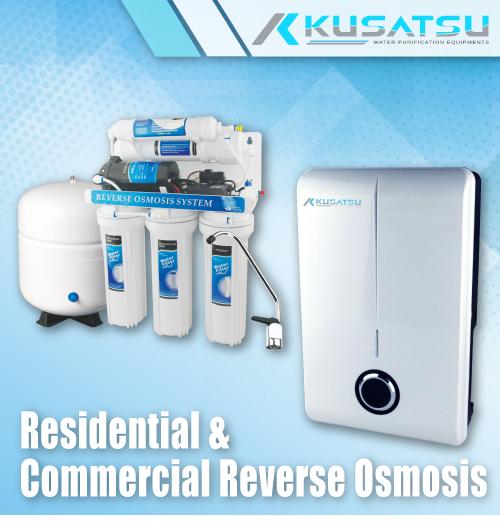 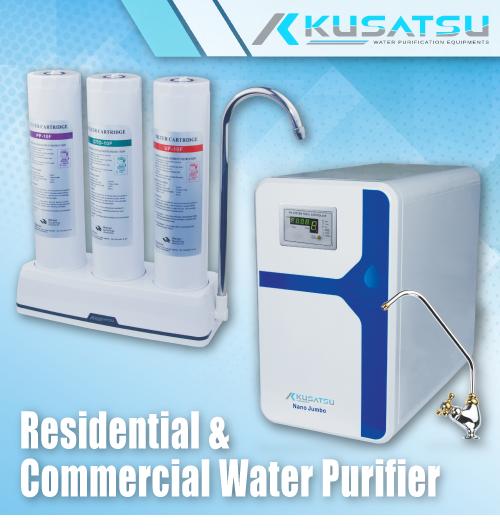 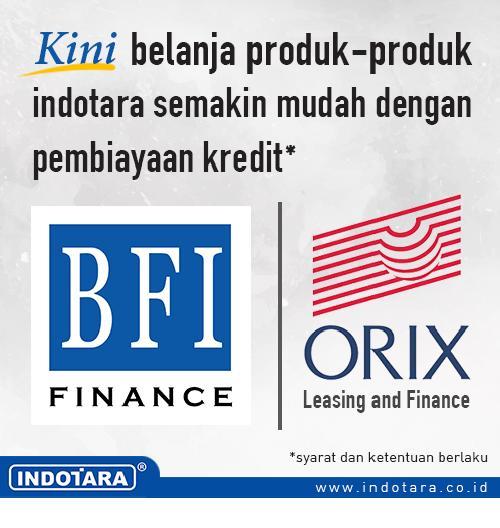